HZ is party in major research into water reuse

HZ is one of the parties inAquaConnect. The consortium is exploring how four regions can become self-sufficient in their freshwater supply. New filtering techniques and electrodialysis to purify brackish and wastewater and digital techniques, indicating which water quality is needed, in order to avoid developing freshwater shortages during drought in the future. “You put unsuitable water in a box, in as it were, and it comes out ready for a certain application”, explains associate professor Hans Cappon of the Water Technology research group at HZ. “It is then suitable for different types of users. After all, for agriculture you need water of different quality than for drinking water. Now most water in the Netherlands flows into the big rivers during autumn and winter, but you want to keep it in or above the ground, especially when it is dry. Where, how and when we are investigating in this project.”

AquaConnect is one of six studies in the NWO Perspective programme. The central government has made 22 million euros available for this purpose. The participating companies and bodies themselves are putting in a further 10 million euros. These are all studies in which researchers, companies and civil society organisations collaborate on technological innovations.

In addition to HZ, the province of Zeeland, the Scheldestromen waterboard, the municipality of Terneuzen, the Evides water company, Dow and North Sea Port are part of the national consortium of AquaConnect. Huub Rijnaarts of Wageningen University & Research is the programme leader. Cappon is the stimulator for the Zeeland part and has co-written the project proposal.

AquaConnect is part of ‘Robust water system Zeeuws-Vlaanderen’, a project that has been running for years and that consists of several components. “Zeeuws-Vlaanderen itself has a limited amount of fresh water. They obtain a lot of water from Belgium, but our southern neighbours also desperately need it themselves, because Flanders is also often affected by drought.”

Flavia Coseveanu of the HZ Resilient Deltas research group investigates how fresh water can be controlled and managed in an area such as Zeeuws-Vlaanderen within the framework of AquaConnect. It is a complex issue, because there are many stakeholders.

DOW is an important player in Zeeuws-Vlaanderen. The chemical company has a huge freshwater demand and has been a party in and driving ‘Robust water system Zeeuws-Vlaanderen’ for years. The chemical giant is also part of the consortium. DOW wants to reuse as much water as possible, because according to the so-called displacement series in freshwater shortages, such as agriculture, it is at the back of the queue. Water safety and drinking water are much higher in the hierarchy. Without water, however, there is no production at DOW and it costs an enormous amount of money if the factory is out of use even for one day. “A good and secure water supply is crucial for a company such as DOW, but also for agriculture and the region in general of course,” Cappon says. Currently, the reuse of water at DOW is about 75 percent. With AquaConnect's new techniques and system, that percentage should rise further towards 100 percent in 2024.

In addition to the research into new purification techniques in Zeeuws-Vlaanderen, the consortium looks at the water systems in three other regions in the Netherlands: Zuid-Holland, the high sandy soils in Noord-Brabant and the city of Amsterdam. Ultimately, the consortium also wants to use the techniques in other regions and even abroad, in problem areas that also suffer from water scarcity. ‘AquaConnect - Key technologies for safeguarding regional water provision in fresh water stressed deltas,’ as it is called in its entirety, starts in December and has a duration of 4.5 years. 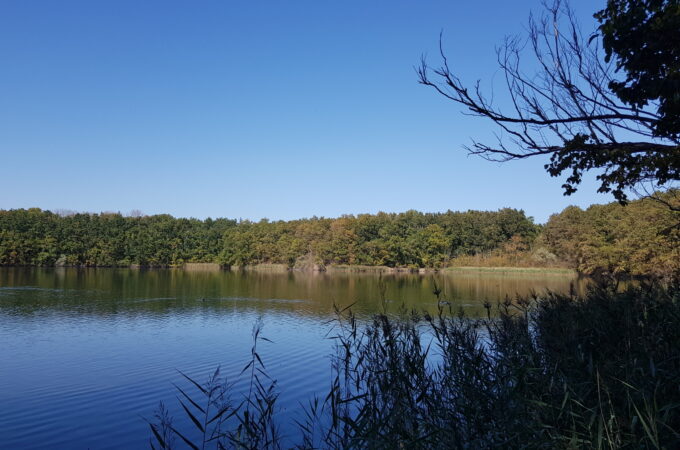